Luke believes that the future of orchestral music is breaking down barriers between orchestras and audiences. He describes how his upbringing in rural West Virginia shaped his philosophies and how the average American orchestra is missing the point when it comes to serving their community and selling tickets. There’s no question that Luke Frazier is passionate about the purpose of his life’s work: connecting music with every American, regardless of where they live or how much money they make. 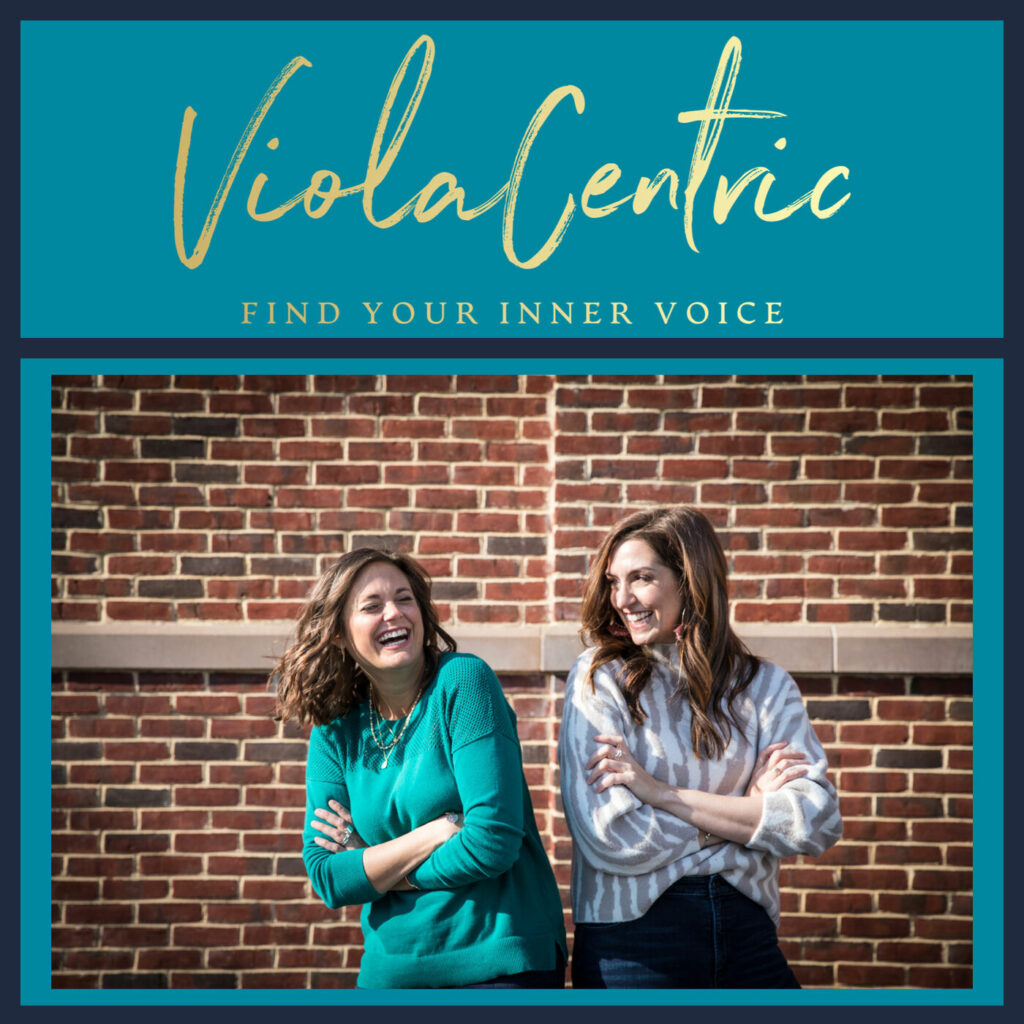 Check out the full calendar 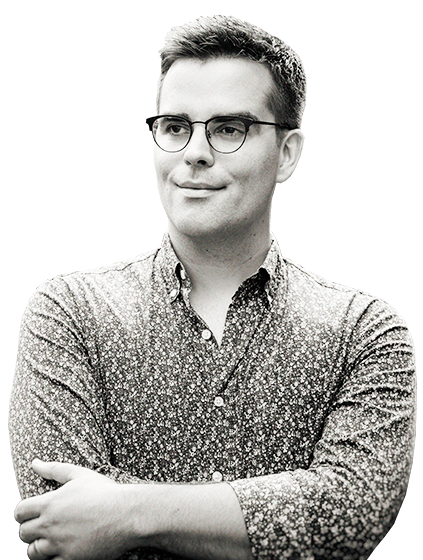 With orchestra arrangements created by Luke Frazier with members of the American Pops Orchestra, PBS debuted Wicked in Concert: A Musical Celebration of the Iconic Broadway Score will debut on PBS stations around the country August 29.

Wicked in Concert featured re-imagined musical arrangements created for the event, performed by celebrity artists from the worlds of film, pop, music, and television.


Luke with Betty Who at APO’s Let’s Misbehave: Cole Porter After Dark.

The American Pops Orchestra and PBS have joined to celebrate uniquely American music that has transcended its original genre and audience. Music once only performed in church adapted by Elvis, Johnny Cash, Aretha Franklin to be shared beyond the walls of the sanctuary; Broadway show tunes recorded by the Rat Pack, Johnny Mathis and other chart-topping artists of the time, as well as musical theater songs being sung outside the theater as anthems giving a broader voice to our changing society.